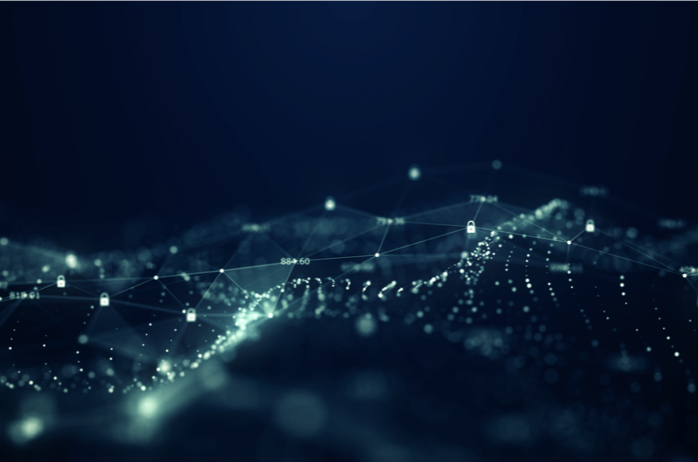 Even though the world remains locked down, we at the Proof of Trust have remained open for business. You may well have seen us in The Financial Times, Bloomberg, The Times, The Telegraph, the Investors Chronicle and the Business Insider.

Since my last update we have signed a letter of intent with the government of Bahrain, continued our plans to deploy our protocol in the Gulf states and further entrenched our presence in Bermuda.

Closer to home we have been approached by an international worldwide entity and have cemented contacts with the European Union. Our relationship with IBM remains strong with the prospect of a series of collaborations on the horizon.

Last week, I, along with Kevin Gill , distinguished engineer and head of Blockchain projects at IBM, spoke about the Proof of Trust protocol at the annual International Chamber of Commerce arbitration conference.

Our intended flotation next year remains on track and we are delighted to be on the radar of a number of worldwide entities interested in our ground-breaking protocol.

The light around the Proof of Trust remains undimmed even during these dark autumn days.

Dean Armstrong – CEO of The Proof of Trust