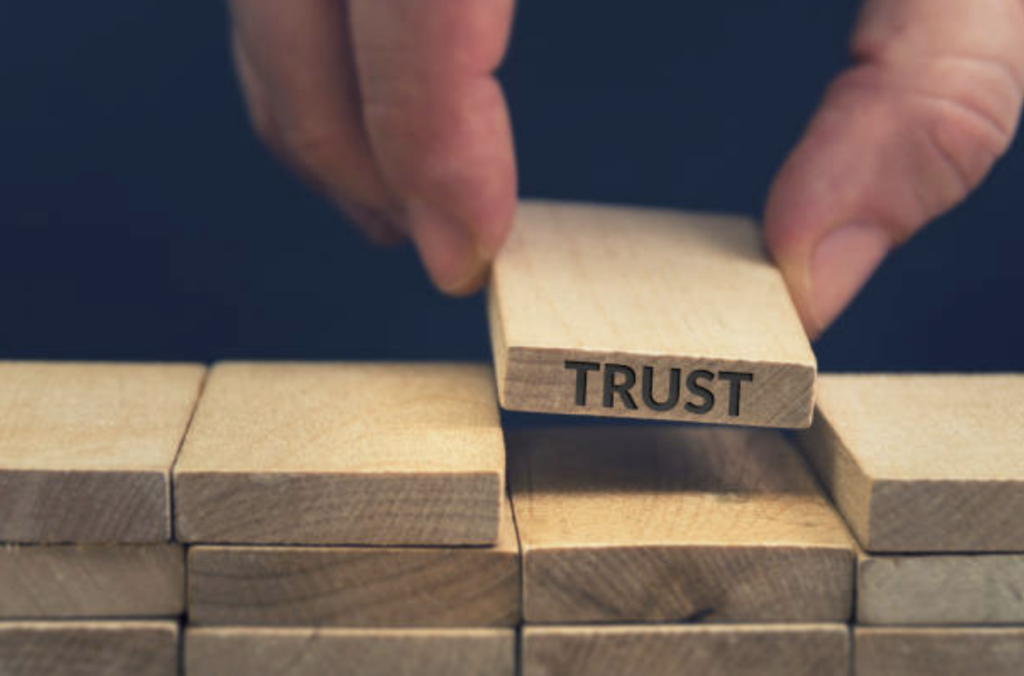 THE COST OF FRAUD

Fraud is a problem. It’s ubiquitous. It affects almost every sector, from banking through supply chain to social media. Fraud is defined as using deceitful means to make illicit gains. Of course fraudulent activity is by no means a new problem, but it has arguably become more and more prevalent with the advent of the internet. According to the FBI’s 2017 internet crime report, victims of fraud lost a total of $1.4 billion in that year. Staggeringly, cybercrime in general costs the global economy approximately $600 billion. Cost is just one impact that internet fraud has on society, another is security. More vulnerable internet users, such as the elderly, often feel unsafe online as they are less internet savvy – they are understandably the most likely targets for fraud. Needless to say many improvements need to be made in order to ensure everyone feels safe and secure.

Blockchain has many great potentials, but can it single-handedly solve fraud across every sector? No. It can’t. But can it go some way to making life more difficult for fraudsters? Yes, it certainly can. As discussed previously, and in many blogs and articles, a blockchain is a permanent record or chain of transactions. The transactions could be financial, verification of a person’s ID or simply the sharing of data. One facet of Distributed Ledger Technology (DLT), a general term for blockchain and other decentralised ledgers, is that they are transparent – they are either visible to everyone (public blockchains) or visible to those that require access (permissioned blockchains). Furthermore, blockchains are immutable, it is all but impossible to change or alter information after it has be recorded. These two properties are crucial for fraud prevention. People wishing to commit fraud require secrecy and the ability to interfere with the data – precisely what blockchain prevents.

IS BLOCKCHAIN THE SILVER BULLET?

Why can’t blockchain alone solve all the problems associated with fraud? Well certain people argue, with some validity, that scalability is an issue. Transaction speeds are, as it stands, kind of slow on the Ethereum and Bitcoin blockchains and as a result these would struggle to cope with mass adoption. There are however alternatives, private or permissioned blockchains will only be used by smaller groups of users at any given time, therefore scalability would be much less of an issue. There is a more pressing issue that needs to be addressed before widespread use can ensue. Blockchain is only as secure (or as insecure!) as the human or humans responsible for entering the data. The old adage “rubbish in, rubbish out” is applicable here. If the data is misrepresentative or incorrect blockchain simply automates the problem, it doesn’t solve it. What we need is a system where independent parties trust the data, without the necessity to trust each other. Enter The Proof of Trust.

ENTER THE PROOF OF TRUST

The proof of Trust (TPoT) protocol is perfectly suited to the task of providing assurance to data input. By spreading the risk of error across multiple decentralised oracles (known as Delegates) the chance of incorrect data entry is minimised. Should a dispute arise regarding a transaction, then the team of Delegates will provide an arbitration service, qualifying whether the transaction is valid or not, before it is immutably logged to the blockchain. The combination of blockchain and TPoT creates a scenario whereby transparency and traceability is granted, along with trust in the information. These two disruptive technologies make the likelihood of reducing fraud across a multitude of sectors a serious possibility.

Three areas where fraudulent activity is particularly rife are in financial transactions, identity and supply chain. In most cases the reason for fraud is for some kind of economic gain, but not all. With the buying and selling of goods, an individual could quite easily transfer money to the seller before items are shipped – leaving the buyer in the vulnerable position of sendings funds and never receiving their goods. Smart contracts can create a scenario where until there is proof that goods are out for delivery, money is escrowed, ensuring goods are posted and money is duly received. Fraud along supply chains is equally as widespread. As mentioned in previous posts, blockchain can facilitate ‘knowledge of origin’, preventing stolen, fake or irresponsibly sourced goods from entering the market.

Finally on this list is identify theft, which cost consumers $16 billion globally in 2016. Blockchain, in conjunction with TPoT can create an environment whereby trusted personal information can be stored and used to prove one’s identity when required. Due to the fact that tampering or changing data logged on a blockchain is more or less impossible, the theft of an individual’s details, or fraudulently using another’s credit card, would become impractically difficult.

IS FRAUD A THING OF THE PAST?

Sadly, fraud is still a problem and is likely to feature in our daily lives for a while yet. But, in a very real way, blockchain and The Proof of Trust can combine to create a situation where it becomes so challenging to engage in fraudulent activity, that the amount of people affected by it and the costs incurred are significantly reduced.