Trust in a Blockchain-based Identity 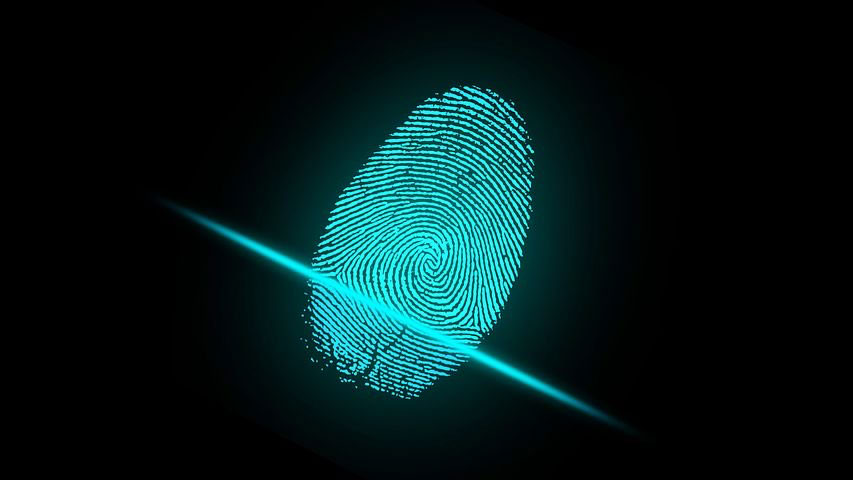 The Merits of Digital Identity

The idea of a digital identity has been around for some years. In many ways it makes perfect sense. As of 2019, almost everyone in the developed world has a smartphone and access to the internet. In general many people now prefer paying for things as well as communicating in a digital world. Fewer and fewer people are relying on printed documentation. So why not make it the rule that everyone should be able to provide a digital identity? In today’s climate, there is a distinct fear of terrorism and illegal immigration. People are often wary of unidentifiable individuals roaming the streets – It feels like they have something to hide or that their intentions are insidious. Honest hard working people wouldn’t mind providing their identity if necessary, as they have nothing to fear right?

However, in order to gain some perspective we must remember that a centralised digital database of everyone’s personal details is, in many ways, a ticking time bomb. We all know just how sought after people’s information is, from a marketing perspective data is like gold dust. Companies are often willing to pay a lot of money to have some knowledge of who we are, how old we are, where we live and anything else that might be relevant – it means they can target their advertising and make us more likely to part with our hard earned cash. So if all our details are stored away somewhere in a centralised personal information cache, they are going to be a prime target. Hackers would work tirelessly to gain access to information that could be sold for unimaginable sums of money.

A Blockchain based identity

Blockchain provides a perfect mechanism to store digital identities. As mentioned in previous posts, a blockchain is simply an indelible record of transactions, stored not in a single location but spread across an entire network of computers (nodes). Every transaction is recorded and anyone with the requisite clearance can access the information at any time. As every transaction on a blockchain is recorded, it means that the identity holders, usually a government, could not pass the information on without it being noticed. Both transparency and security make blockchain a prime candidate for storing highly sensitive personal information.

An added benefit comes in when someone needs to reveal something about their identity, but does not trust the party they need to share the information with. Zero-Knowledge Proofs (ZKPs) are a rather technical aspect of computer science but a very powerful one. ZKPs allow one entity to prove to another entity that they know a certain piece of information without having to disclose any of the actual information that supports that proof – this is only possible in a digital realm, it would be impractical to do this with traditional non-digital IDs. A simple example would be to prove that an individual was over the age of 21, without having to reveal their date of birth.

Can we trust the data

To understand how much we trust the data let’s look at the two key actors in play with regards to identity:

1) Identity owner – The individual who’s identity is in question.
2) Identity issuer – A (hopefully) trusted third party, such as a government, that issue personal credentials. In order to create a valid digital identity, details must be provided correctly to the identity issuer, verified using birth certificates, passports, marriage certificates or any other form of legal documentation. The issue is that there is a significant number of fraudulent documents currently in existence. How can we be sure that these fake or stolen documents don’t just result in a fraudulent digital identities?

Assurance with Proof of Trust

What we actually need is a method for verifying data on input. The proof of Trust (PoT) have the only globally patented protocol that enables adjudication and verification of data input onto the blockchain. Using a network of accountable participants acting as decentralised oracle inputs (referred to as ‘Delegates’), PoT uses an algorithm to create, monitor, and report reputational trustworthiness over time. Fundamentally, a digital identity may only be valid if the credentials provided are accurate. The PoT protocol will digitally flag any data that appears to be incongruent, whereupon a set of highly experienced Delegates will independently vote on the validity of the data provided. Before the digital identity may be accepted and committed to the blockchain record, there will have been a stringent validation process.

The future of digital identity

Like it or not we are all becoming more and more reliant on technology. The digital age is well and truly upon us, and it is almost inevitable, if not imminent, that digital identities are to become the norm. It seems logical to utilise the benefits of blockchain to store digital records, as anyone wishing to gain access maliciously will find it almost impossible. However, if a blockchain is to be used it would be at tremendous risk do so without some added assurance. Without the Proof of Trust, digital identifies are at the mercy of fraudsters and criminals – blockchain alone won’t solve the problem merely transferred it to a digital realm. If we are to move to digital identifies, it is in everyone’s interest to do so with the protection of Proof of Trust.